Homes for Sale in Hendersonville, NC by Price

Breathe in the crisp mountain air and take in the appeal of Hendersonville's old-fashioned downtown, winding streets, and friendly folks.

Nestled in the mountains of North Carolina, Hendersonville boasts both small-town charm and city conveniences, offering a variety of community events and unique local history. Read on to learn about Hendersonville. 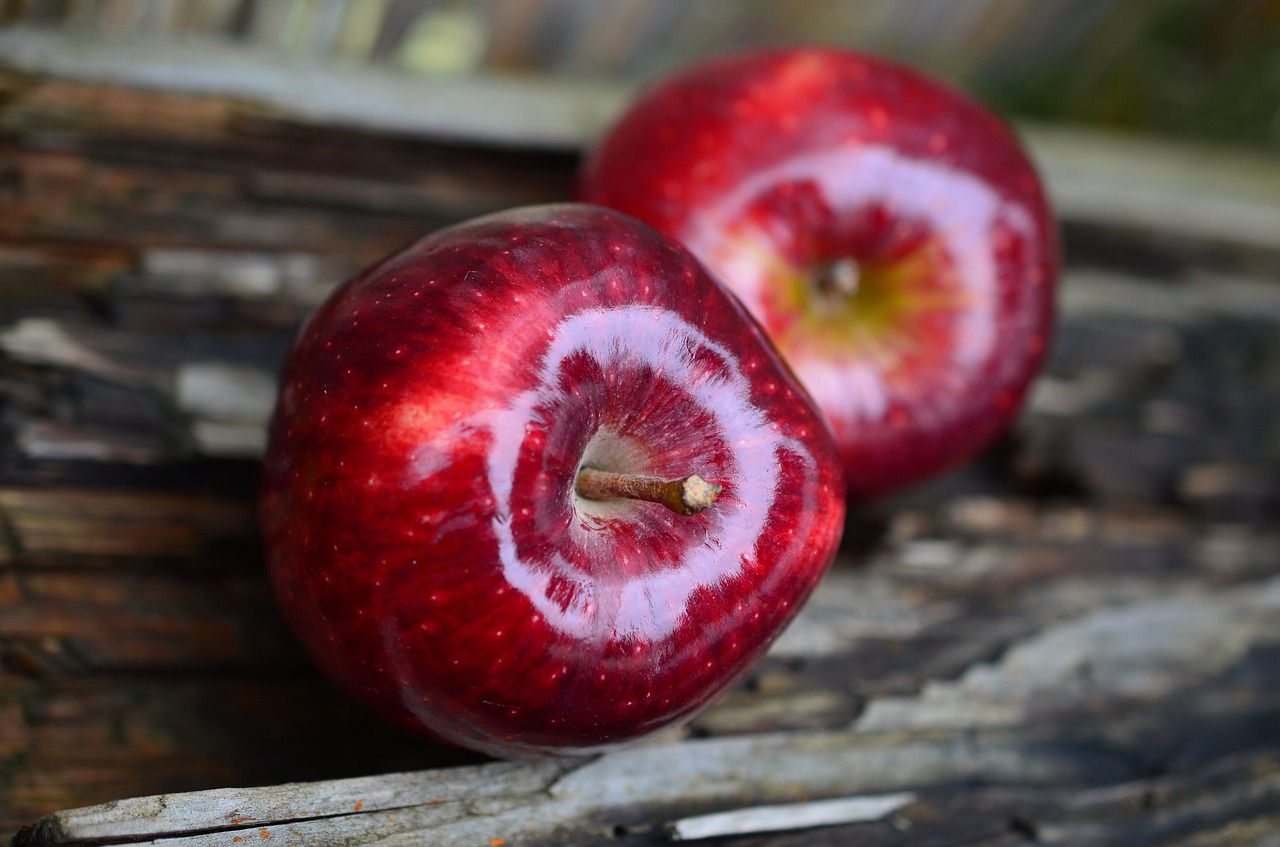 Just outside of Hendersonville are two protected woodlands, Pisgah National Forest and Dupont State Forest, with exquisite mountain views, waterfalls and miles of hiking and biking trails. At 2152 feet above sea level, Hendersonville’s climate is perfect for apple growing and, as such, Henderson County is the seventh largest apple producer in the country.

Henderson County and Hendersonville, which received its official town charter in 1847, were both named after the Chief Justice of the State Supreme Court, Judge Leonard Henderson, who served on the bench from 1829-1833. As is true of other towns in this rich, verdant area, Hendersonville was a relatively small town until 1879, when the Southern Railway finished laying tracks through the hills.

Once the area became easily accessible, wealthy residents moved up from the South Carolina lowlands to escape the summer heat, humidity and insects. The town’s charm and beauty have continued to attract tourists from all over the country and the world, which has helped foster a strong local economy.

Part of Henderson County’s visual appeal is owed to its hillsides full of apple orchards. The local topography got its start with a man named William Mills, who back in the 1790s planted hundreds of apple trees in an section now known as Fruitland, inspiring neighbors to do so as well. Mills changed the area forever, making it one of the most beautiful and bountiful in North Carolina.

Hendersonville’s quiet beauty has attracted an esteemed list of residents over the years, including the two-time Pulitzer Prize winning writer, editor, poet and Lincoln biographer Carl Sandburg, who in 1945 moved with his family to a 30-acre farm that remained his home for his remaining 22 years. The Sandburg family farm is now a national historic site visited by more than 26,000 spectators a year.

To this day, Hendersonville remains a destination point for people from all over looking for a tranquil, peaceful and beautiful place to live or visit.