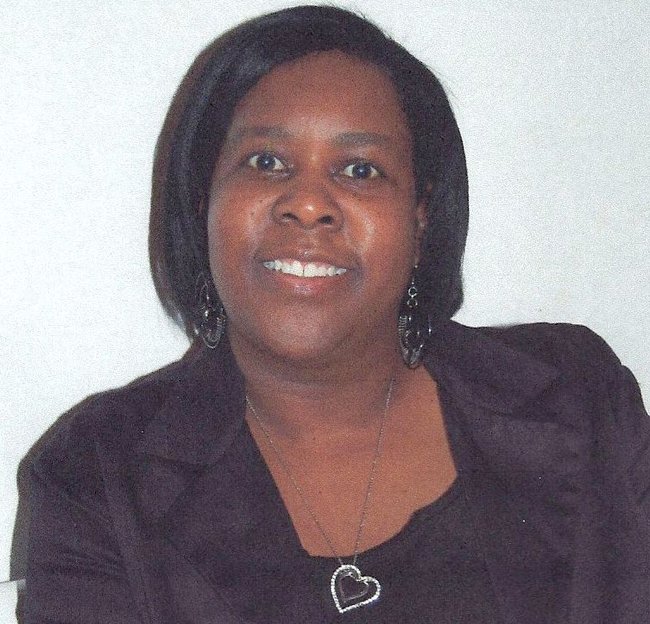 Chrelle Booker is a Tryon native and an excellent example of an educated, creative and thoughtful person from the “friendliest town in the south.”  Her first hand knowledge of the neighborhoods and surrounding rural communities goes way back.  This combined with her career-long experience in radio and TV broadcasting lends itself to a successful future in real estate.

Chrelle spent over ten years doing almost every job at Dove Broadcasting / Channel 16 TV in Greenville, South Carolina before settling down for a long tenure as Human Resources Manager and Federal Communications Commission Public Files Administrator.  She has hosted and co-hosted “Nite Line” a live talk TV studio production, and has acted as production manager, creative services manager and director of editing for the station.

She is an award winning producer of many television and radio productions including Angle Awards “Diamonds In The Rough”, “Threads of Hope” and “Hills, Hollers & Mountain Folk” for Dove Broadcasting's Appalachian Project.  She received the “Maxim Star Award”  as producer of a Yugio TV commercial made for WQHB-TV Sumter, and has produced and directed many many live and live-to-tape productions including Down Home Gospel, Beverly Exercise and the live call-in program “Health Options Today”.  She has also spent time working on special assignment and freelance productions for a NASCAR regional show, Court TV, telethons, music videos, childrens programming, public affairs spots and the Miss SC Pageant.

In the early part of her career she worked as a morning drive news personality for WNCW in Spindale, wrote & produced commercials, PSA's, sweepers and stingers for the college radio station WRZR also in Spindale.

Chrelle was an honor student at Isothermal Community College in Spindale, where she was on the Community College National Dean’s List, inducted into Phi Theta Kappa, and was listed in Who’s Who Among American Junior Colleges.

Chrelle enjoys family, sports, travel, and many forms of art and entertainment. She donates to The American Red Cross.