Known for its scenic mountains and craft breweries, Asheville is a charming mountain gem that residents and visitors both adore. With a culture centered around outdoor adventuring and the local music scene, this city has something to offer everyone.

Over the last 10-15 years, Asheville has blossomed into a cultural melting pot, with artists, musicians, craftspeople, free-spirits, nature-lovers and tourists from all over the world embracing Asheville for its beauty, temperate climate and progressive attitude. Its forward-thinking personality and mountainous beauty make Asheville a town you’ll never forget.

Discover Asheville and learn more about the area's best features and things to do below.

Sitting 2216 ft. above sea level on a plateau of the Blue Ridge Mountains where the French Broad River meets the Swannanoa River is the lovely town of Asheville. Asheville’s higher altitude graces it with noticeably cooler summertime temperatures, with the winter temperatures only a bit colder than areas just 50 miles east. The region just outside of Asheville boasts some of the tallest peaks east of the Mississippi River, including the tallest, Mount Mitchell, at an elevation of 6684 ft.

Other noteworthy peaks in the cluster known as the Black Mountains include Cattail Peak (6512 ft.), Big Tom (6568 ft.) and Mt. Gibbs (6571 ft.). The French Broad River, which runs through Asheville’s west side, is the third oldest river in the world. Surpassed only by the Nile River and the New River, it is older than the fertile mountains surrounding it, making it both beautiful and amazing to behold.

When the first US census was taken here in 1790, the population of the town (then called Morristown) was just 1000 people, excluding Cherokee Native Americans. Seven years later the town was incorporated and renamed Asheville after the residing governor of North Carolina.

1879 saw the introduction of the railroad to the area, welcoming new residents, merchants and thriving industries like textiles, mica and wood.

In 1888, George Washington Vanderbilt, one of the heirs to the Cornelius Vanderbilt shipping and railroad empire, visited Asheville with his mother and was so taken with the town that the following year he began construction of the Biltmore, the country’s largest privately-owned house.

The town’s bustling businesses and the Vanderbilt name helped Asheville flourish and by the 1920s it was the third largest city in North Carolina, eclipsed only by Charlotte and Wilmington.

Heavy investment in the ‘90s helped to reestablish the downtown business district, inspiring Highland Brewing Company to move into town, which spurred more than 20 other brewers to set up shop over the years, rejuvenating Asheville into the “Craft Brew Capital of the United States.”

Things To Do in Asheville

Explore downtown Asheville’s wonderful shops and specialty stores, art galleries and restaurants, and don’t miss the myriad of craft breweries for which the town is famous!

Don't miss the Asheville Drum Circle, an Asheville tradition that happens every Friday night during the warm-weather months in downtown Asheville's Pritchard Park (at Patton Avenue and College Street). Join in and watch the fun, drum, or dance to your own beat. 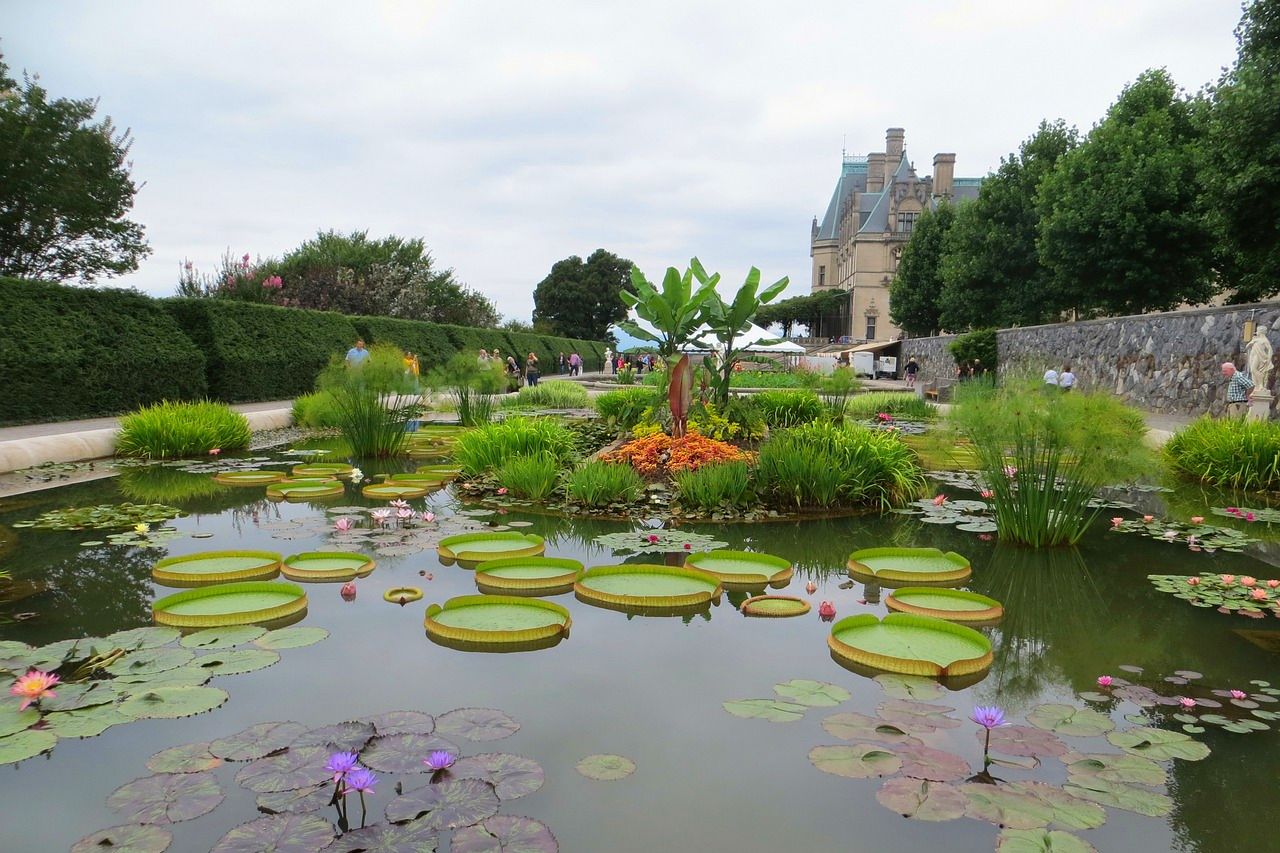 Visit Biltmore Estate and marvel at its stunning interior as well as its gorgeous exterior gardens and hiking/biking trails. You’ll be amazed it was ever a private residence!

While every day is a wonderful time to visit Biltmore Estate, it's most spectacular when adorned with tulips in Spring during Biltmore Blooms or poinsettias during the holiday season.

And if you're looking to tour more sumptuous gardens, hiking/biking trails and see wildlife on display, visit the North Carolina Arboretum.

Mount Mitchell State Park offers a stunning view of the tallest peak east of the Mississippi, and access to numerous hiking trails, a museum, an observation platform and a restaurant, all just 35 minutes up scenic Blue Ridge Parkway. Blue Ridge Parkway is a destination in and of itself, with breathtaking views of the mountain range, which is particularly dazzling and colorful in the fall.

Many local companies offer bike rentals and canoe, kayak, rafting, paddle boarding and tubing adventures along the French Broad River. The daring can even zip-line through the mountains!

The third weekend in January welcomes the Asheville Fringe Arts Festival, featuring performing artists as they “explore the edges of their work, to collaborate across genres and bring new and innovative performances to culturally adventurous audiences.” The festival is unconventional, quirky, interesting and always entertaining.

Are craft breweries your thing? There's no better place to sample local brews than in Asheville, the "Craft Brew Capital of the United States." Discover these fun festivals and local tastes to your heart's content: 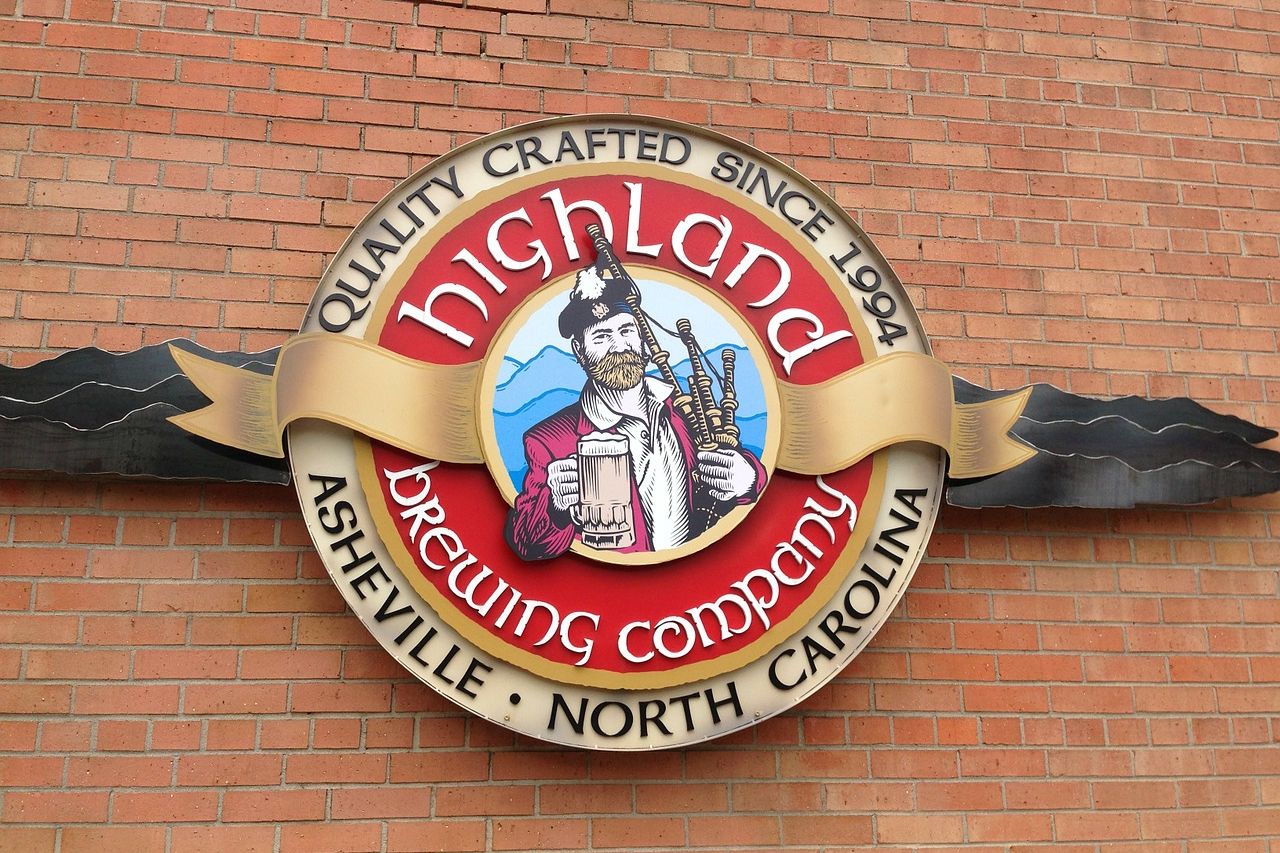 Don’t miss the Asheville Oktoberfest every second Saturday in October. The oompah bands, polka dancing and games like the stein race and keg-roll will have you feeling like you’re in a spirited German town. More than a dozen local breweries are in attendance with their signature beers as well as traditional German lagers, and even wine.

The first Sunday in February is the Asheville Mardi Gras, a wild, New Orleans-inspired parade, full of noise, celebration, a little polite mayhem and loads of fun!

Every Memorial Day weekend Asheville hosts the Mountain Sports Festival, a 3-day sports and activities event with running, biking, climbing and other activities, as well as food vendors, craft beer and music. Fabulous fun for the whole family!

If art is your thing, visit Art in the Park, held in the center of Asheville in Pack Square Park on three consecutive Saturdays each June and October. Nationally known artists exhibit at this event and the best part is that they are all local.

Ready to find your perfect vacation retreat in nearby Tryon? Contact us today at 828-817-9138 or info@cielore.com to schedule a showing.